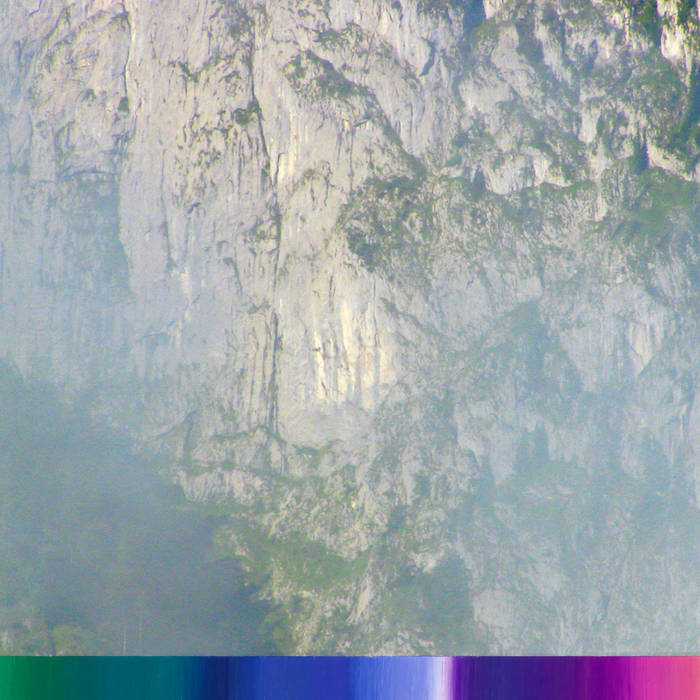 
»MATTER«, theclosing’s third album and their first as a duo, sees Daniela Palma Caetano Auer and Alexander Hengl paint their own sonic world with a colourful palette of musical influences. Mixing analogue and digital sources, sheer noise and harmony, distant sounding snippets from everyday life and processed vocals, »MATTER« comprises material that is based on long-form improvisation. The Viennese producers draw heavily on textural ambient, post-rock dynamics and adventurous forms of electronic music on their debut for Berlin’s Anette Records to paint a holistic picture with musical means. »MATTER« is thus a record dedicated as much to catharsis as to genesis - to closure, but also to the ways that take you there.


As a whole, »MATTER« floats freely and radically changes course when you least expect it. Six minutes into the eerie yet ethereal opener »CORRELATIONS«, an intricate beat emerges from the thick fog of densely layered field recordings, drones and fragmented voices. Complemented by the blaring synthesizers and a driving bassline, it creates a groove where before there was only a haunting, impalpable atmosphere. It is a decisive moment on this record that is full of unforseen turns. From the fluttering beats of »ITERATIONS« to the murky noise of »ARRAY«, which suddenly erupts into outbursts of complex rhythm work, »MATTER« creates an ebb and flow of intensities.


»AERIAL« opens the flipside as a slowly unfolding piece that harkens back to the heydays of the clicks’n’cuts style before picking up speed with a throbbing techno groove. The title track closes the album with a tense organ-like loop that lays the foundations for broken beat experimentation from which a steady groove arises after a while, marching forward towards something entirely different. It is the perfect closing statement to an album which explores the relationship between matter and energy, and which is both emotionally and spiritually charged but which, most of all, does not at one second compromise stylistically or otherwise.

theclosing is a Vienna-based music and art duo that consists of Daniela Palma Caetano Auer and Alexander Hengl. Lukas Lehner / TSI was their third member until 2015. They have been working towards the goal of making beguiling and original electronic music by mixing analog and digital sources that evades easy genre classification since 2004. ... more

Bandcamp Daily  your guide to the world of Bandcamp